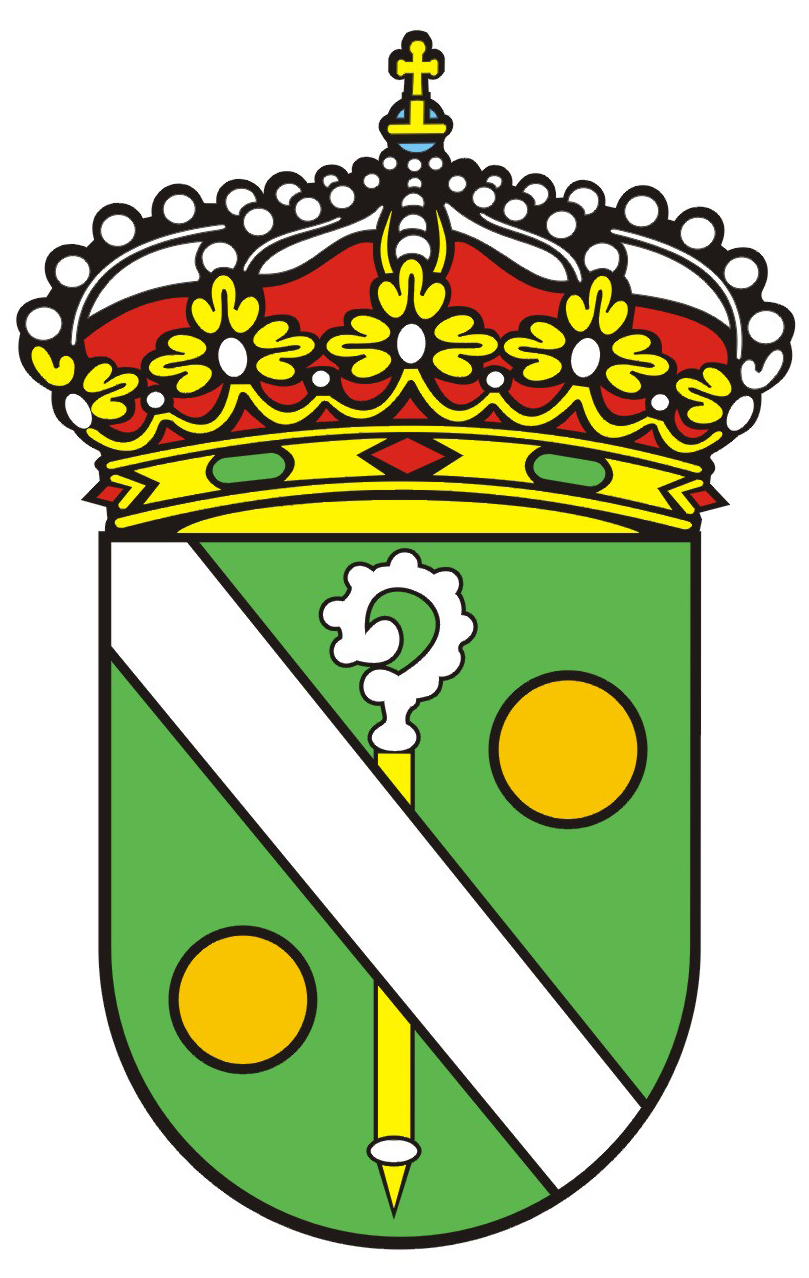 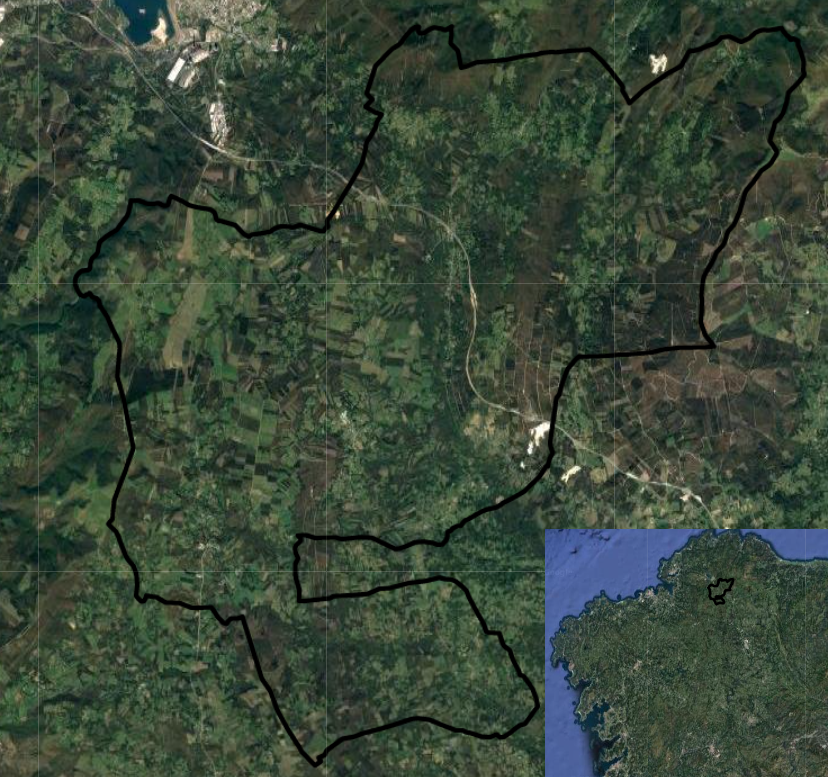 [/insert_php] Xermade belongs to the Comarca da Terra Chá. It is located to the northwest of the province of Lugo and borders the Coruña City Councils of As Pontes de García Rodríguez and Monfero and with the Lucenses de Guitiriz, Vilalba and Muras.
Its main attraction is nature, landscapes, its ethnographic and architectural heritage … they are ideal places to practice leisure and adventure tourism through the hiking routes designed by natural spaces included in the Terras do Miño Biosphere Reserve, full of of medieval legends and stories.
On its shield we can see a gold band that reminds of the one available in the arms of the Andrade. A silver staff that alludes to the jurisdiction of the convents of Meira and Monfero, shared. Two gold bazantes alluding to archaeological evidence, in particular those referring to military culture. All about a field of sinople (green), which represents the importance of vegetation for the life of this town hall.